Hydrogen fueling stations that produce the fuel on site

REH2 creates a national green infrastructure for heavy duty trucks and all other hydrogen vehicles in Sweden. By using renewable energy from wind power and local water we produce the green hydrogen onsite - simply creating fuel for zero emission transportation.

The system offers decentralized produced vehicle fuel that is free of CO2 and all other greenhouse gases. It is also free from all forms of harmful emissions as it only emits what it was made of - water.
THE REH2 NETWORK

With production, storage and sales in one solution, the REH2-network utilizes the cost benefits of renewable energy production.

The European Green Deal Communication launched a new growth strategy for the EU that aims to transform the EU into a fair and prosperous society, improving the quality of life of current and future generations, with a modern, resource-efficient and competitive economy where there are no net emissions of greenhouse gases in 2050 and where economic growth is decoupled from resource use. The European Green Deal reaffirms the Commission’s ambition to make Europe the first climate-neutral continent by 2050.

There is a hydrogen high-way being built all across Europe, also in Sweden, with one of the forerunners being the municipality of Mariestad situated between thecapital Stockholm and the second largest city, Gothenburg.

Adjacent to the E20-highway green hydrogen is produced from a solar farm (250 kWp installed capacity) and stored in storage containers until needed by the H2 filling station. This station is open to the general public. The production site is currently only running at a fraction of its capacity. Up to 45 tonnes of green H2 can be locally produced to meet increased demand. The site was officially inaugurated in 2019. 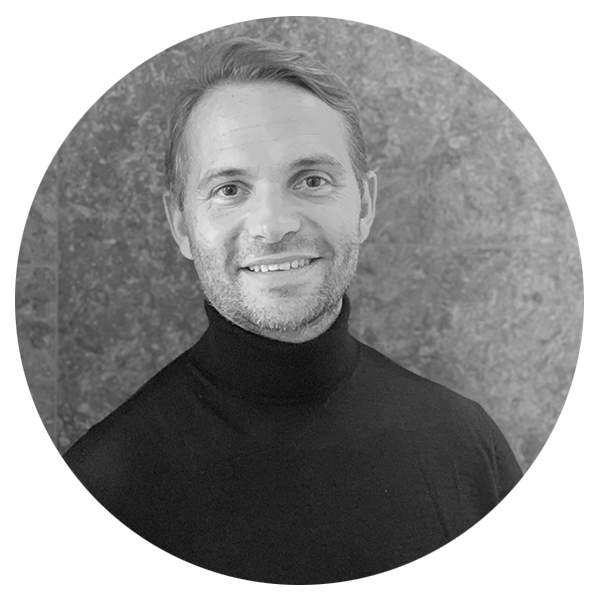 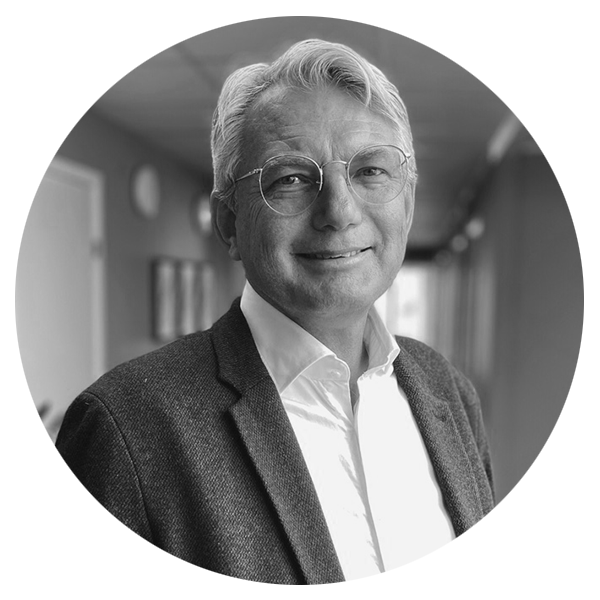 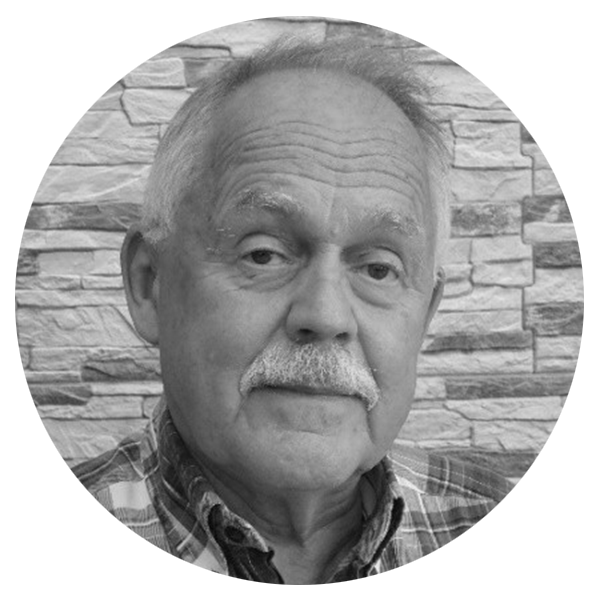 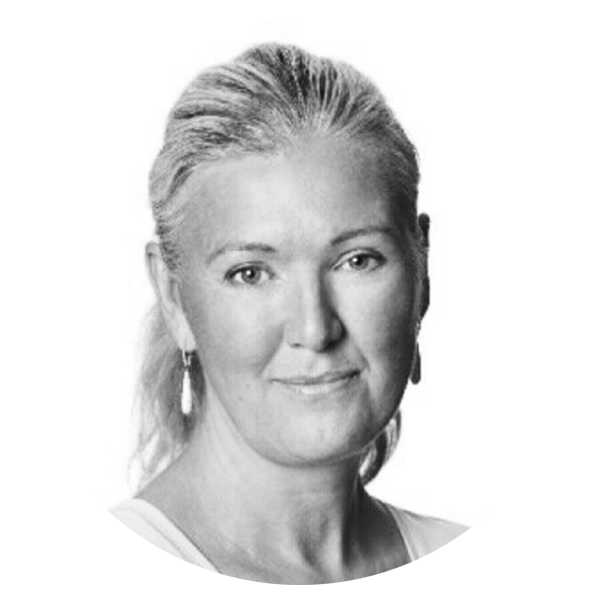